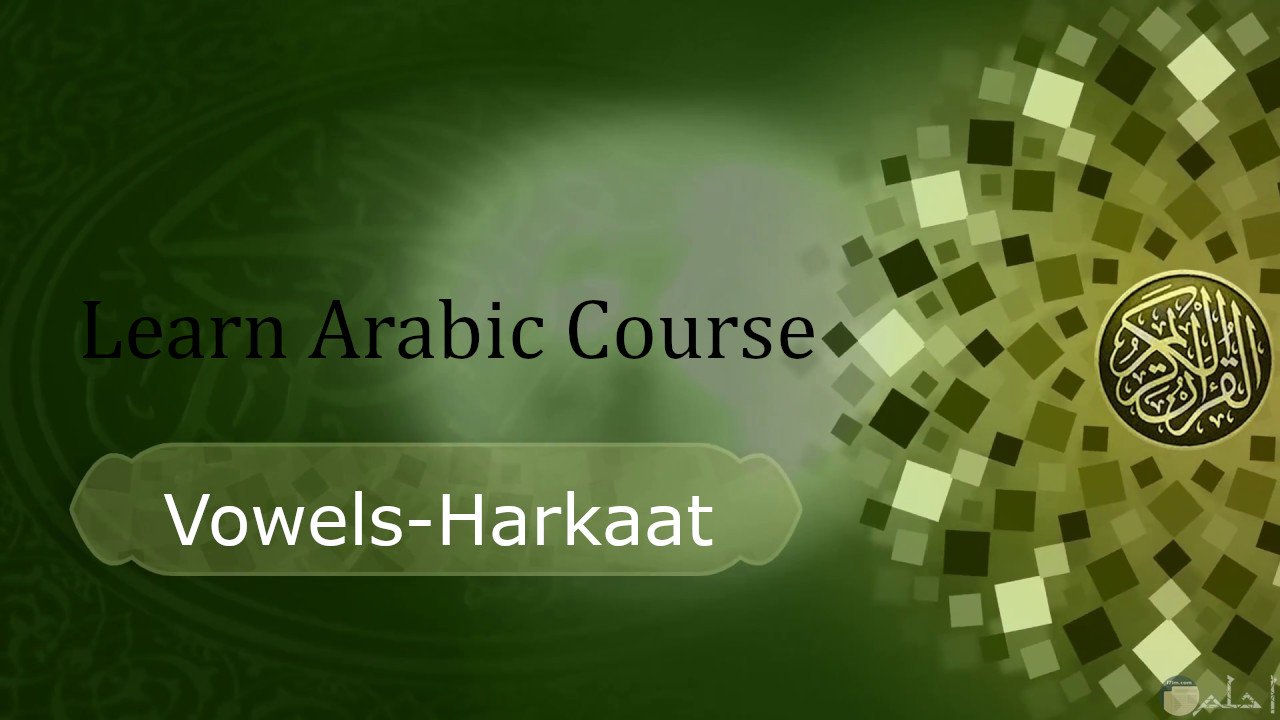 The vowels used in Arabic are called (الحركات) which are explained below:

Remember that a word with Tanwin is always a noun (أســـم) also a word having (al) ( ال ) in the beginning is an indication of its being a noun, however, it does not necessarily.

mean that a word without ‘al’ or Tanwin will not bea noun (أســـم) This is evident from the examples of nouns mentioned above where certain words have neither Tanwin nor ‘al’, yet they are nouns.

It should be noted that the Tanwin and ‘al’ never come together on a noun. If ‘al’ comes in the beginning of a noun then its case-ending will be single vowel, not Tanwin, e.g.. it may be كتب (a book) or ْالكتب (the book). It is incorrect to say : الكتب 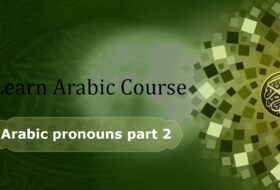 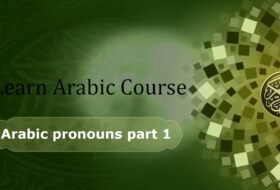 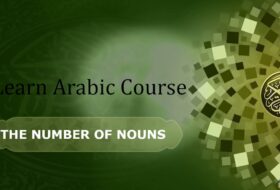 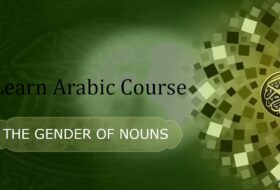 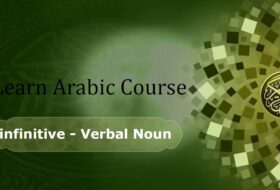 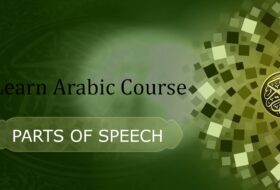 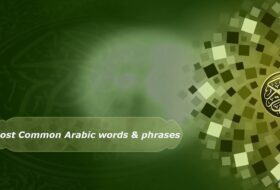 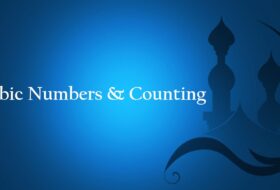 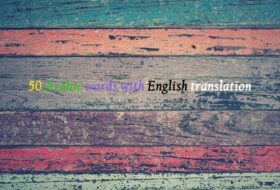 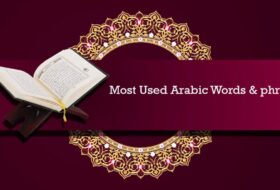 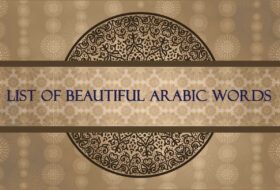 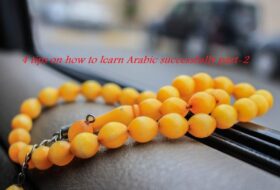