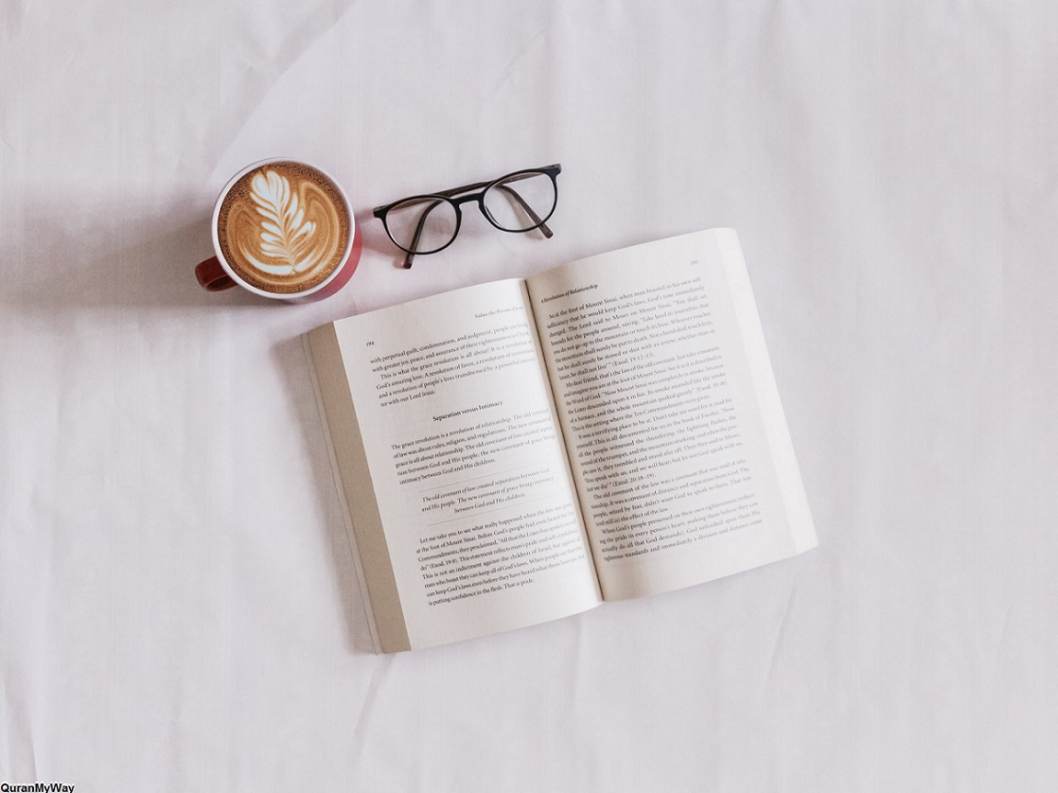 However, there are a number of reasons why the second revelation took place in segment rather than all at once, among the reason were the followings:

(2) Gentleness with the prophet (peace be upon him):

The descend of revelation was a great burden which usually left the prophet (peace be upon him) drained and weak. “A’isha (R.A) reported that once on an extremely cold day she saw him O (Prophet) when revelation came and left him.

The method by which The History of Quran Revelation came and present the principles of Islam was a gradual method. The early chapters of the Quran were aimed at treating the main problem which confronted the worship of Allah and his unity.

(4) Facilitating the preservation of the Quran:

The early method of preserving the Quran had been memorization, in this regard, if the whole Quran were revealed at once the Sahaba would have been unable to memorize all of it due to its length. Thus the revelation of the Holy, Qur’an in sections made it easier for the companions to memorize the whole Qur’an and teach it .

(5) Dealing with Problems as they arose:

(6) An indication of the Quran’s source:

The revelation of the Qur’an in segments over 23 years is clear proof that it is Allah’s word alone, and not that of Prophet Muhammad (peace be upon him) or any other person.

“Read in, the name of your Lord who has created all that exist, He created man from a clot, Read and your Lord is the most generous, who taught with the pen. He has taught man that which he knew not”

AI-Imam Suyiti (R.A) in his renowned book “al-itqan fi ulum al) quran” (maintained that, Jabir bin Abdullah reported a Hadith on this issue suggesting that, it was about the first complete chapter rather than the first verse.

SCHOLAR’S VIEWS ON THE LAST VERSE OF THE QURAN

Various Muslims scholars argued extensively on the last revealed verse, some ·were of the view that it was Surah: 2,
verse 281, Imam al-Bukhari reported in his book that “Ibn Abbas (R.A). has said “that this is the last verse that was revealed to the prophet (peace be upon him).

The Artical discussed  The History of Quran Revelation right from its revelation in a book form down to its descend on earth , the studies followed with the various opinion and views of “Ulama” regarding the earliest revelation and the last verse to be revealed to Prophet Muhammad (peace be upon him).

TAGS: Quran The History of Quranic