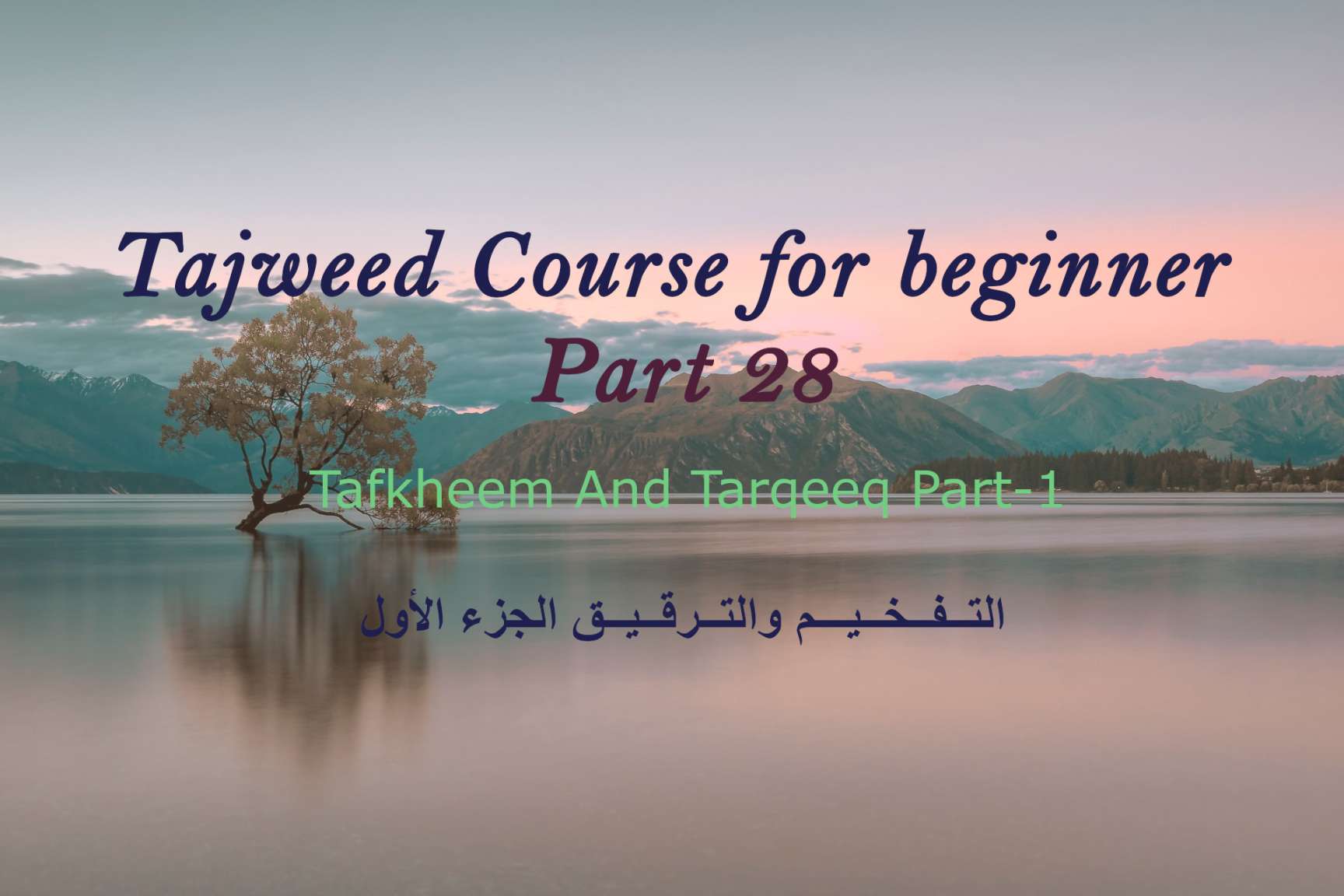 We can divided Arabic letters into three categories as to Tafkheem and Tarqeeq:

1-Letters that always have tafkheem: it will be seven letters in the group ( خص ضغط قظ )

2-Letters that have tafkheem sometimes and tarqeeq other times :

3-The Letters always have tarqeeq will be the remain of the Arabic alphabet.

Linguistic Definition: To Fatten or heaviness.
Applied Definition in Tajweed: Technically, it is the thickness/fullness which fills the mouth with the pronunciation of certain letters.

Those that are sometimes heavy and sometimes light: Laam, Ra, Alif Maddiyyah, and the sound of ghunna.

These ( 7 )letters are known as ( ‘isti’laa’ ) حروف الاستعلاء . or Elevation is a characteristic of these letters where the tongue is raised to the roof of the mouth when the letter is pronounced. 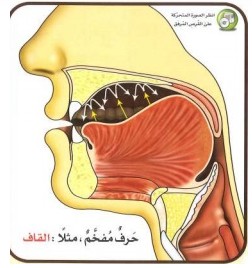 Linguistic Definition: Tarqeeq literally means to make something thin.
Applied Definition in Tajweed: Technically, it is the thinness (flatness) found in the mouth while pronouncing some letters.

Letters that always have Tarqeeq (light letters) This group consists of the rest of the Arabic alphabet. 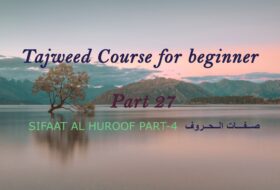