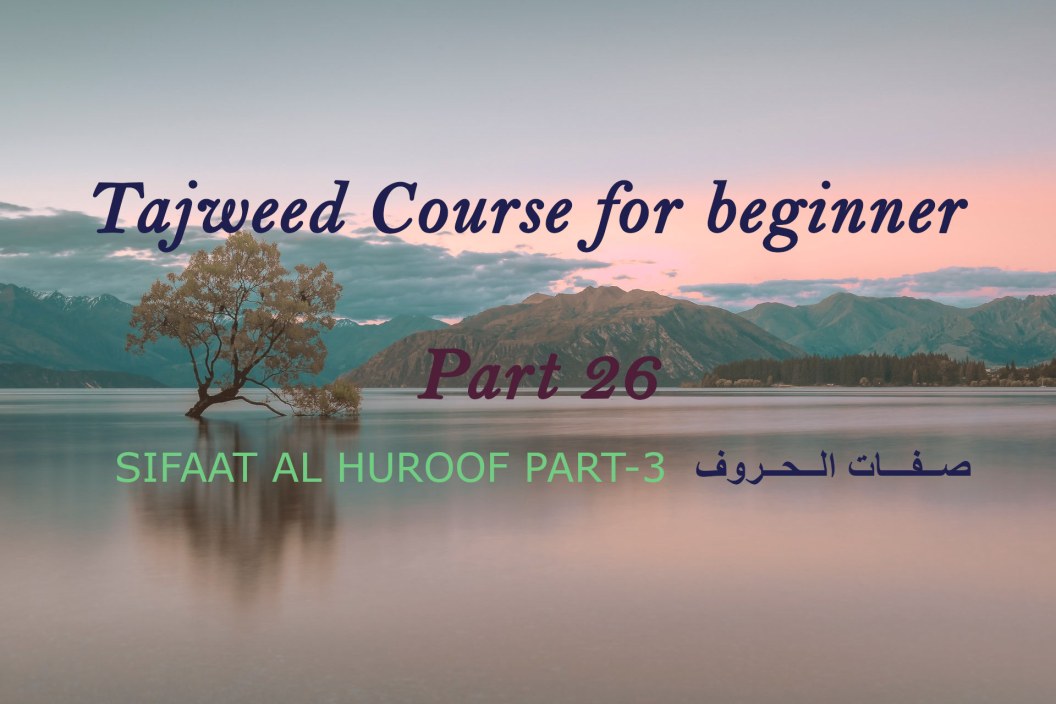 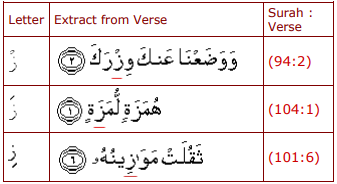 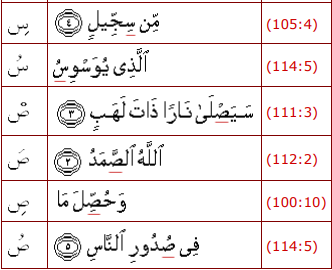 The qalqalah letter will appear either in the middle or end of a word, but the reader will continue the recitation and will not stop on it.  هُوَ الْأَبْتَرُ

If the qalaqalah letter appears at the end of a word and the reader stops on it (for whatever reason), the qalqalah sound is at its clearest / strongest   مَا أَعْبُدُ

The pronunciation has to be for the duration of 2 counts

It Will be continue: