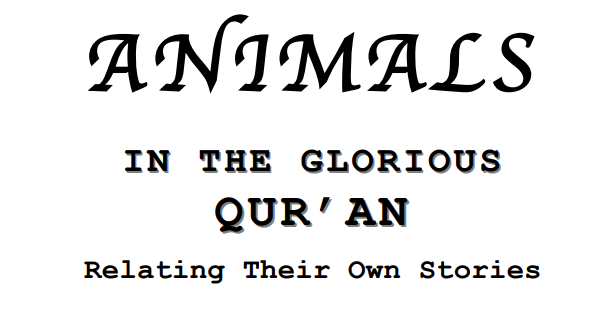 The Ever-Glorious Quran presents to us the stories of the Prophets and the friends of Allah.
Within these stories we find a group of animals that have played a great and significant role in history.

• The crow that Allah sent to Adam’s son in order to show him how to hide the dead body of his brother.

• The birds that Ibrahim (Abraham) had killed and divided upon the mountaintops and then Allah gave them life again.

• The cow of Banu Israel that Musa (Moses) ordered to be slaughtered in order to disclose the identity of a mysterious murderer.

• The wolf that was falsely accused of eating Yusuf (Joseph).

• The hoopoe of Sulayman (Solomon) that informed him about the Queen of Sheba.

• The termite that ate the staff of Sulayman on which he was leaning while he was sitting dead on his chair. After the termite had eaten through the wood, the Prophet fell down and his death became known.

• Uzayr’s donkey whom Allah put to death for a hundred years and then gave it life once again, right in front of his owner’s eyes.

• The whale that swallowed Yunus (Jonah) for a while and then threw him out to the land because he was among those who praise Allah.

• The dog of the people of the cave that slept with them for three hundred and nine years.

• Sulayman’s ant that had called the ants to escape to their dwellings, lest Sulayman and his hosts crush them, while they perceive not.

• Abrahah’s elephant that was ordered to destroy the Ka’bah but was frozen in its place because of his fear of Allah and so he could not proceed. 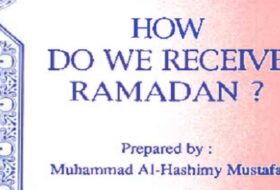 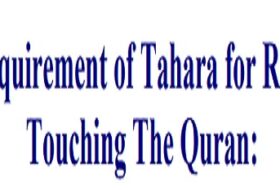 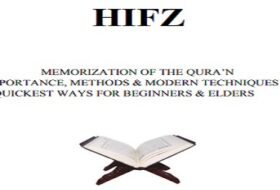 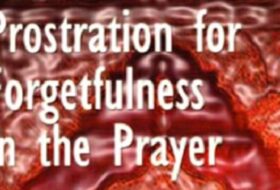 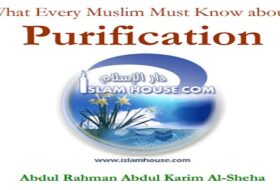 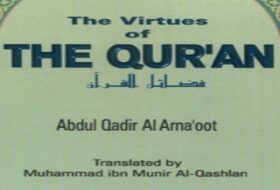 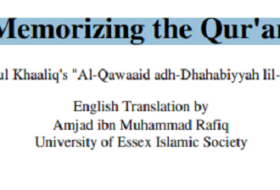 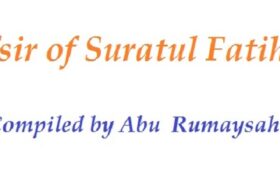 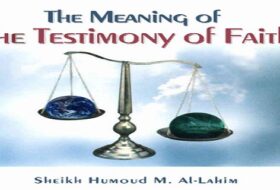 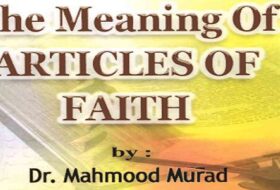 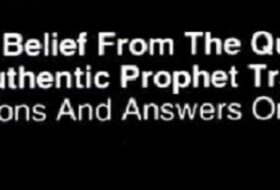 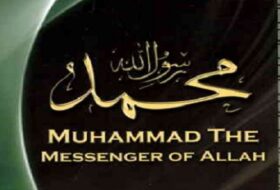