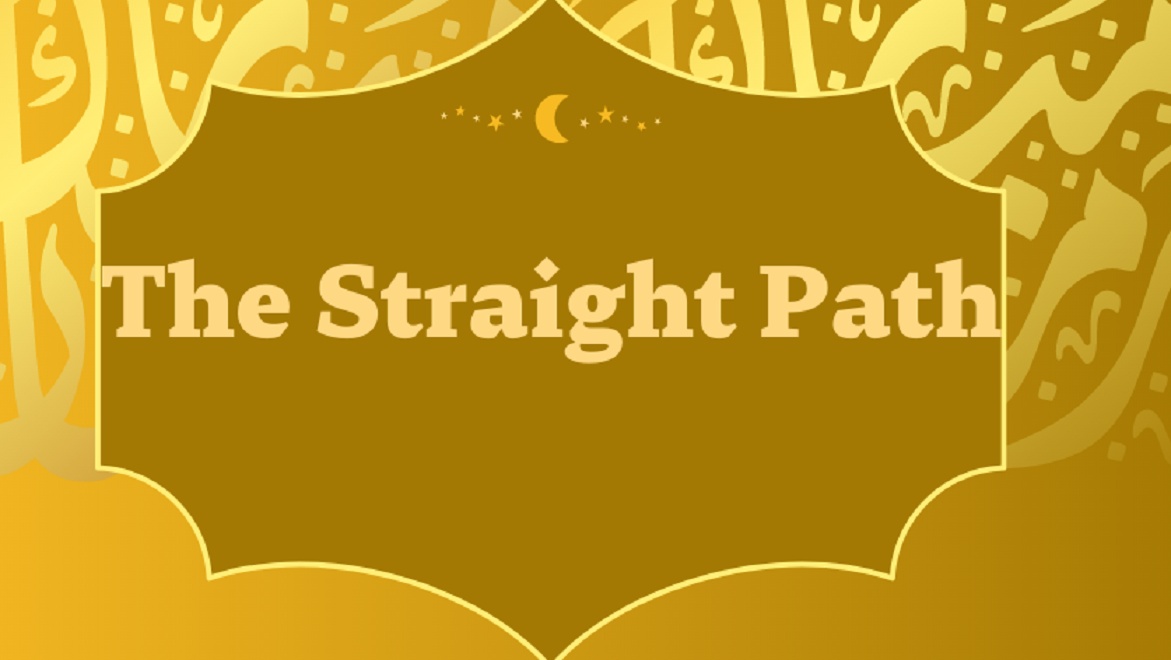 1-Guidance to the straight path

– Allah sends astray whom He wills and guides whom He wills. For those who believe in Allah and hold fast to Him, Allah will guide them to the straight path.

The Prophet (PBUH) was carrying the earth on the day of Al-Khandaq till his `Abdomen was fully covered with dust, and he was saying, “By Allah, without Allah we would not have been guided, neither would we have given in charity, nor would we have prayed. So (O Allah), please send Sakina (i.e. calmness) upon us, and make our feet firm if we meet the enemy as the enemy has rebelled against us, and if they intended affliction, (i.e. want to frighten us and fight against us then we would not flee but withstand them).” The Prophet (PBUH) used to raise his voice saying, “Abaina! Abaina! (i.e. would not, we would not). (Al-Bukhari).

2- The meaning of the straight path:

The call to righteous action in the life of this world. The straight path is the path which Allah has summoned us to, and that is the Sunnah of the Prophet (PBUH).

Satan wants to take them from the path of truth and guidance to the path of error. Satan promises them and arouses desire in them, but Satan doesn’t promise them except delusion. Satan has always betrayed humanity, a manifest, and misleading enemy. So, Satan is an enemy to you, so take him as an enemy and He only invites his followers to become inmates of the Blaze.

3- Obstacles of guidance to the straight path:

1-Shirk (i.e worship of anyone or anything besides Allah) Associating others with Allah: we do not supplicate anyone but Allah, we do not seek help, we do not rely upon, we do not ask for help, and help except for Allah the Mighty and Sublime.

2- The obstacle to heresy.

3- The obstacle of disobedience.

Every Muslim should beware of these obstacles.

Who are the people of the straight path:

– In His saying: “You have blessed them” means that we would not have been guided without Allah Almighty. So, the servant would be blessed with two things: knowing the truth and acting upon it (Beneficial knowledge and good deeds).

– As for His saying “not those you are displeased with, or those who are astray” means that he who has knowledge that he does not act upon, so his deeds are not accepted.

The misguided is acting deeds but without knowledge, all of its actions are misguidance and heresy.

The servant must feel his need to Allah and ask for a straight path.

One of the greatest blessings is that Allah guides you to the straight path and makes you firm on the path. 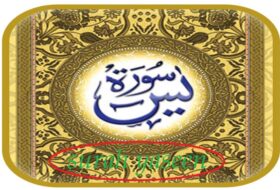 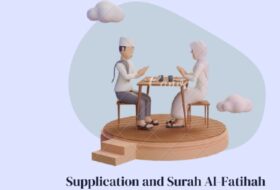 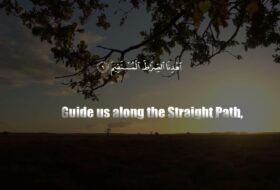 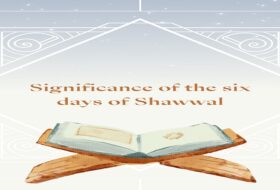 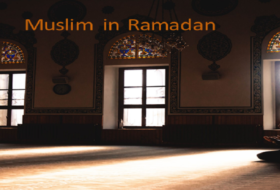 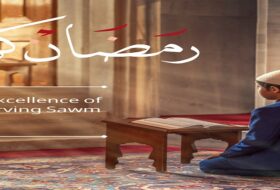 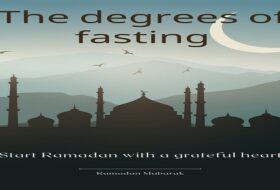 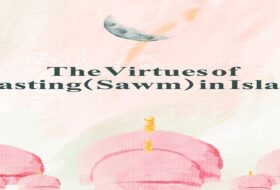