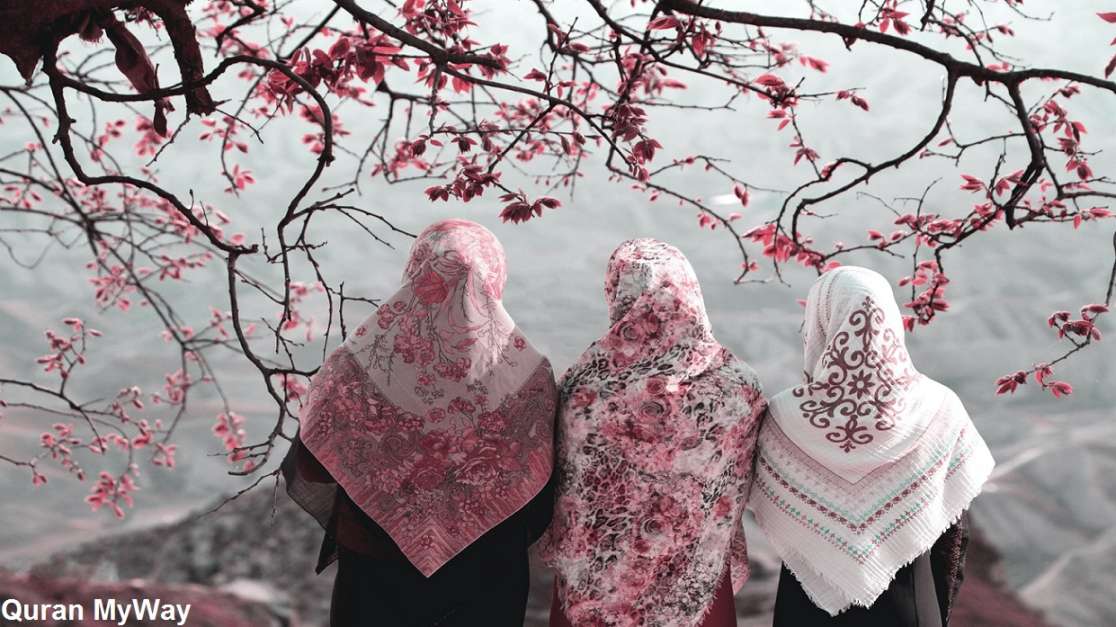 The present Artical  focuses upon highlighting the importance of reciting and understanding the Holy Quran also because the rewards and benefits related to it. The Holy Quran revealed to instruct and guide the mankind; when read and followed with pure hearts; the Holy Book makes our lives easy and comfortable.

The Book isn’t restricted to the particular community of Muslims but the whole humanity can rather be benefited. This research paper attempts to highlight the rewards of reciting the Holy Quran along side understanding its meaning also because it compares it with simple recitation without understanding the Arabic language.

There are several reasons given by different religious scholars for understanding the Quran whereas a number of them argued and favourite the recitation only without concentrating upon the interpretation of the ayahs and Surahs.

Revelation of Holy Quran as a Guiding and Rewarding Force:

Ramadan is the month was revealed the Quran a guidance for mankind.

Islam is a complete religion and therefore the Holy Qur’an is that the book of Allah revealed to Prophet Muhammed (PBUH); this Book was revealed to the prophet as a guiding force. Still the Book continues to guide the whole humanity, regardless of nation, country, time and space.

It is not only a source of remembrance and guidance for the believers but also a healing mercy. The Quran demands that Muslims read it and develop a conscious relationship with it but the reading never implies simple recitation of the Book, it involves to know and ponder over the verses. Then follow the guiding light sincerely and fulfil the responsibilities of being a Muslim during this world.

The mere satisfaction of recitation and reading sometimes don’t create a stronger relationship between the Book and therefore the believer. This relation are often strengthened by reading with understanding.

The Holy Quran involves some Étiquettes of recitation , It observed while reading. A few of those Etiquettes are:

“And We have indeed made the Quran easy to understand and remember, then is there any that will remember (or receive admonition)? “ (Quran, 54:17)

Prophet Muhammad (PBUH) once said, “The best amongst you is the one who learns the Qur’an and teaches it.” (Al-Bukhari).

The language of Holy Qur’an is Arabic, which isn’t intelligible to all or any the Muslims. As Islam is a world religion and therefore the followers are originated in every nook and corner of this world thus the believers have different languages in a clear way.

The first and foremost effort is to learn the way to read the language; basically every Muslim child starts reading Qur’an by the age of 4 or five. A non Arabic speaking child has got to put efforts in learning Arabic; he/she learns the way to read Arabic but most of them restrict their knowledge of Arabic till the reading of the Holy Book only. They don’t bother about understanding what they’re reading.

They simply learn to identify the alphabets and recognize the verses then they read. Undoubtedly reading of the Holy Qur’an benefits everyone, but it’s always better and preferable to read while understanding its meaning.

Here are some great benefits of reading the Holy Quran with translation:

a) Rewards for a Non-Arabic Person:

A person who isn’t familiar with the Arabic language, obviously puts more efforts in reading the Qur’an; as he has got to learn a completely new language. In Islam every effort of person is rewarded by Allah and great efforts
come with great benefits. A non-Arabic person spends longer and works harder while reading Quran.

This person does it all to please Allah only; in return Allah Ta’alaa shows tremendous blessings upon that person. Our beloved Prophet (PBUH) had said; “Those who plan to read it with difficulty (because of their lack of familiarity with the language) will merit double rewards.” (Tirmidhi and Abu Dawood).

b) we understand the more and  benefited:

The Prophet (PBUH) has said, “That one that , thanks to excessive recitation of the Quran isn’t able to make Allah
Ta’ala’s Dhikr and Du’a, Allah Ta’ala will bestow such an individual with more blessings and gifts than even those that make Dhikr and Du’a.” (Tirmidhi).

-It’s all known that practice makes a person perfect; almost like other fields of studies an in-depth observation of Quran results in a smooth functioning of human life. This deep understanding and analysis are often obtained only through reading the Holy Book along side its meaning.

-An original and proper translation of the Book clears out all the prevailing doubts about this world and therefore the world hereafter and also removes any misunderstanding within the important problems with Islam caused by complexity of Arabic.

“And we’ve certainly presented for the people in this Quran from every (kind of) example – that they could  .”(Quran, 39:27). The Book of Allah contains useful advises and instructions concerning the daily routine. So on lead a happy and peaceful life it’s very important to follow this guidance every day.

Quran is that the only way to achieve success; it’s another reason that we should always read the Holy Book along side its meaning. Every Muslim has to know the essential precepts and requirements of Allahز

“(This is) a blessed Book which we’ve revealed to you, (O Muhammad), that they could reflect upon its verses which those of understanding would be reminded.” (Quran, 38:29).

The quoted verse from the Holy Qur’an tells that every Muslim has got to clearly understand all aspects of the Quran teaching. it’s the sole way to righteousness and morality and every one Muslims duty is to seek out this way. So understanding the Book of Allah is best than mere recitation and it’s possible when it’s interpreted into some local or an easily explicable language.

1-The Holy Qur’an: The Rewards of Recitation, Reading and Understanding Batoul Ahmed Omer .